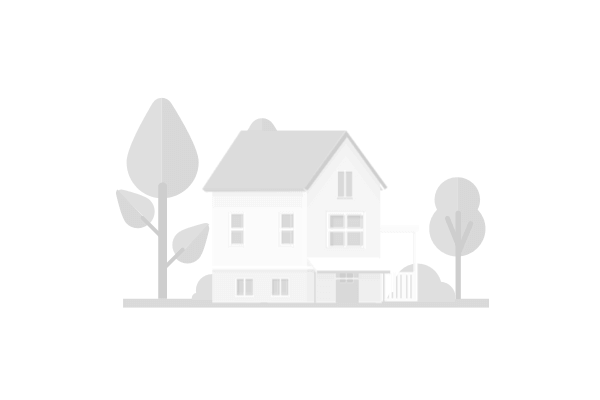 The project is equipped with modern amenities such as 24*7 Security, Children Play Area, Clubhouse, Gym, Rainwater Harvesting, Power Backup, etc. to facilitate the needs of the residents.

Incorporated in 1987, the Shipra Group initially forayed into hospitality business under the leadership of Shri Harpal Singh. It had a chain of fine hotels in Delhi, Dehradun, Mussoorie, Ghaziabad and Noida. In the year 1996, the Group made its move in the real estate industry and constructed a residential project, Shipra apartments. With the delivery of second and third projects as Shipra’s Riviera project and Shipra Sun City respectively, Shipra rose in the Indian real estate and became one of the established names. Today, the Group is a pioneering force in the world of real estate in India with active operations in regions like Lucknow, Ghaziabad, Noida, and more. Experience and Strengths The dream to provide the ultimate housing facilities to the common man remains the core value of Shipra. Currently, the Group is run under the dynamic leadership of the Managing Director, Mr Mohit Singh. The company’s turnover has reached $36 million. The strength of the company lies in repositioning and upgrading properties in each class and category. The creation of Centre Stage Mall, Wave Shipra Cinemas, and Shipra Mall are the most widely known structures of the Group. They remain the best magical crowd pullers. Shipra is amongst those real estate groups in the country that has embraced excellence in diverse business with professionalism, technology and ethics. Why Shipra Group? Shipra Group fulfils a common man’s dream to own a house. The housing units ranges from affordable to premium ones. On the other hand, commercial properties rightly serve the purpose of those ambitious individuals who are looking forward to modern spaces and strategic locations to set up their business. Shipra Group in the real estate ensures innovation-led structures and customer delight. The flagship business has so far been in the northern belt of India. The current mission under the leadership of Managing Director Mr Mohit Singh seem to pulsate with the energy of expansion and is all set to move to the farther corners of India as well as other parts of the world. Projects The presence of Shipra Group for more than 3 decades has witnessed the delivery of 11 projects and more on the under-construction stage. Townships, Malls, IT/Business Parks, Hotels, and Multiplexes are the structures that Shipra deals in. Each project is built with excellent quality and care so that the buyers experience utmost satisfaction and meet all their requirements. Major Projects Shipra Acer in Gomti Nagar Lucknow is one of the most sought-after residential projects in the city with nominally priced plots and convenient location. The surroundings provide access to facilities like hospitals, schools, banks, shops, colleges, and a lot more. Housing projects, namely Sky City, Srishti, Shipra Suncity, Riviera, and Capital City in various parts of the country. Shipra Mall in Ghaziabad and Centre Stage Mall in Noida. Mosaic – a boutique hotel provides the best services with 48 well-appointed business rooms in the heart of Noida’s business hub.